Reboots don’t always go as planned. More often, they just end up rehash­ing what the orig­i­nal series was try­ing to offer with­out pro­vid­ing any­thing new to expe­ri­ence. The first game on my top ten list for the year had none of these prob­lems. Tomb Raider was an excel­lent reboot of a long-loved series of action/adventure games that had start­ed to lose focus and frankly were begin­ning to be bad. The new direc­tions this game took the series were real­ly fun and made for a game that real­ly does deserve praise. The grit­ti­er tone in the game, while a lit­tle cliché for a reboot, works real­ly well for it. The game’s shift towards a nice mix­ture of over-the-shoul­der action and tomb-crawl­ing adven­ture felt right and did not lean heav­i­ly in one direc­tion over the oth­er. The visu­als are also often beau­ti­ful and make for a graph­i­cal­ly stun­ning tour around the island. While I wouldn’t call it my favorite of the year, it cer­tain­ly deserves it’s spot as my num­ber 10 game of the year. 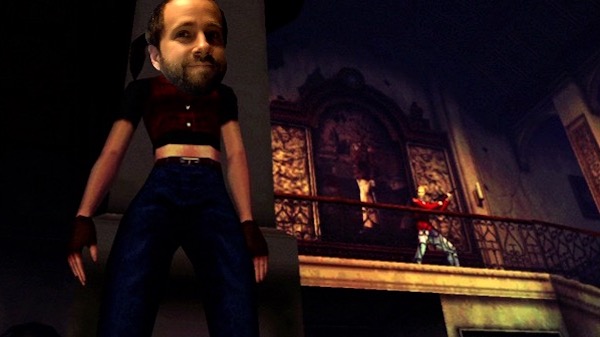